The Edge: Today and into the Future 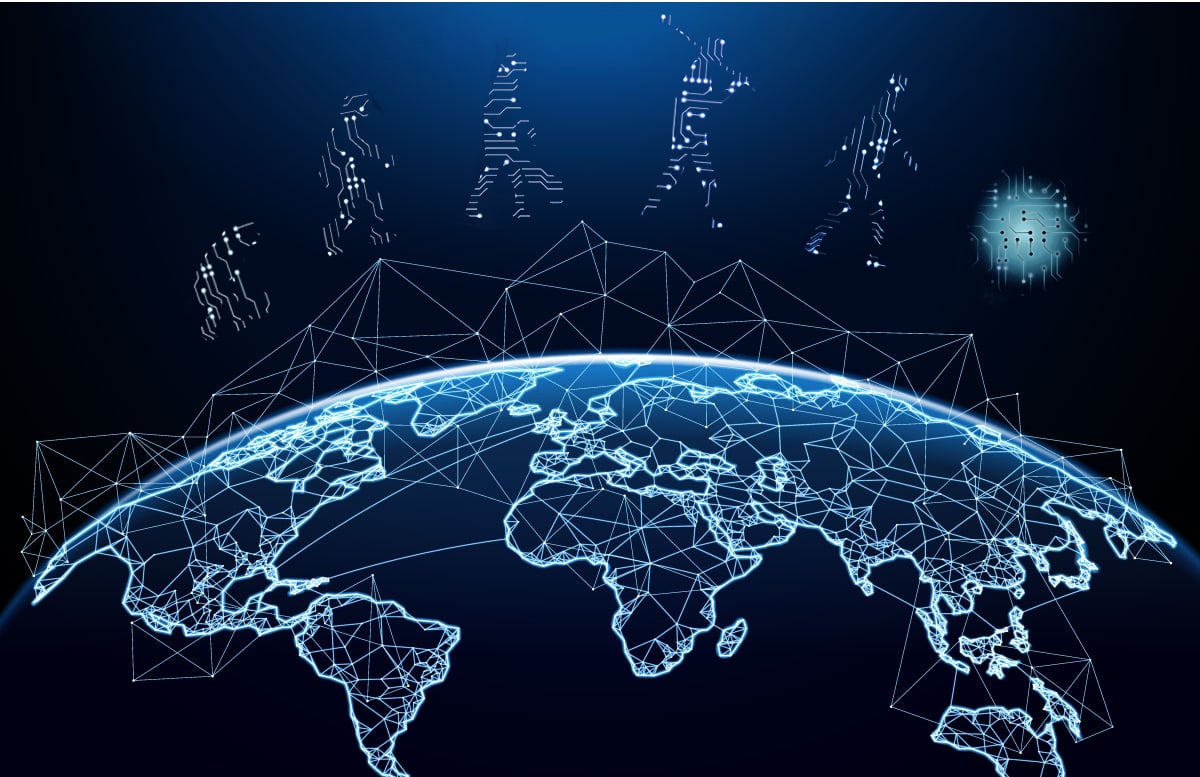 The concept of edge computing has been buzzing around for some years now. As technology has evolved, and become more accessible, the push for integration is intensifying.

So, what will it bring to our ever-advancing world? Why does it matter and where will it lead? The following attempts to debunk much of the existing misinformation and detail a streamlined roadmap from current edge ability to what might happen in the future.

How Edge Computing is being utilised today

At present, edge technology centres around data storage that’s held closer to where data originates. The importance of this is two-fold:

Reducing the latency (delay) of data transmission - something that’s especially important as the use of IoT (Internet of Things) devices increases exponentially. Because these tend to generate bandwidth-hungry data from audio and video, reducing any delays is essential for real time operation.

Preventing unnecessary transmission of data to central or cloud-based data storage. Much of the information generated has no need to be transferred to a central database. Storing it securely on site where it can be analysed instantaneously is key for the evolution of IoT. This will be key as the tech becomes more widely used, something that will become far more apparent with the rollout of a global 5G network.

Edge computing is currently deployed either on-site, in a colocation facility or, in certain cases, within locally located cloud servers.

The former has historically meant the construction of a space and energy-heavy server room. This warrants valuable real estate being turned over to vast banks of data storage, which in turn needs a massive and constant cooling mechanism and the associated connectivity to outside resources.

Colocation facilities provide a managed option that consists of the necessary storage space, power, cooling and connectivity provided by a third party.

Cloud servers offer some element of pay-as-you-go benefits, allowing companies to budget for use today, rather than setting up an infrastructure that will be suitable for future expansion.

Edge Computing going forward: both in the near future and further ahead

It would be a mistake to think that taking advantage of edge technology isn’t something every entity can benefit from today. Its rapid evolution is relevant right now, with companies small and large standing to benefit from many areas to streamline computing needs and readying themselves for future advances. 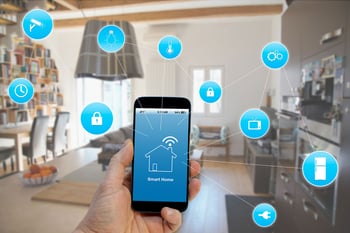 Storing data closer to its source - be it by using Micro Data Centres (MDCs) or locally hosted cloud servers, will be essential as data generation continues to increase. Real time analytics that eliminate latency issues are essential for the burgeoning use of IoT products.

MDCs that have been honed over the past decades are already proving their value in remote areas, such as mining, where the need for ease of maintenance and standalone operation is essential.

MDC benefits are also beginning to trickle down to more traditional locations, thanks to many user-friendly applications. These include:

As truly global 5G technology becomes ever closer, so edge computing capability will become more widespread. Indeed, much as the use of the internet took its time to become popular before exploding into the online highway, we all take for granted today, life on the edge is likely to follow a very similar path.

A failure to embrace this virtually inevitable shift is something that all businesses should be planning for now. Companies that map their integration into this fast-moving evolution will be well positioned for future success, with those that leave it until the last minute being as disadvantaged as those that failed to realise the pivotal role that the internet brought to enterprises from the late 1990s onwards.

Get in touch to find out how we can help you implement your edge strategy. 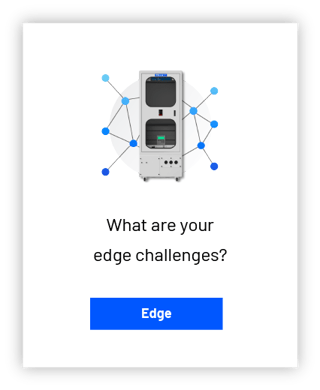 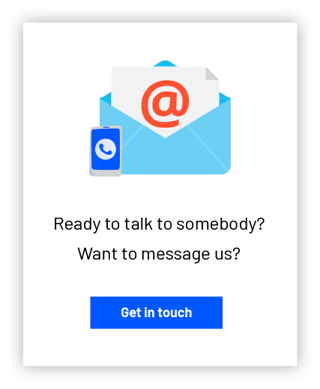 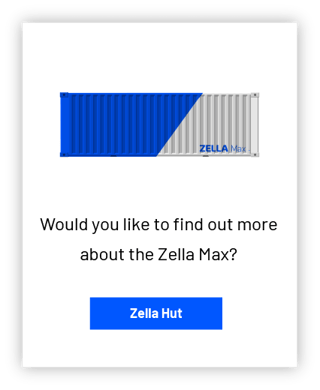